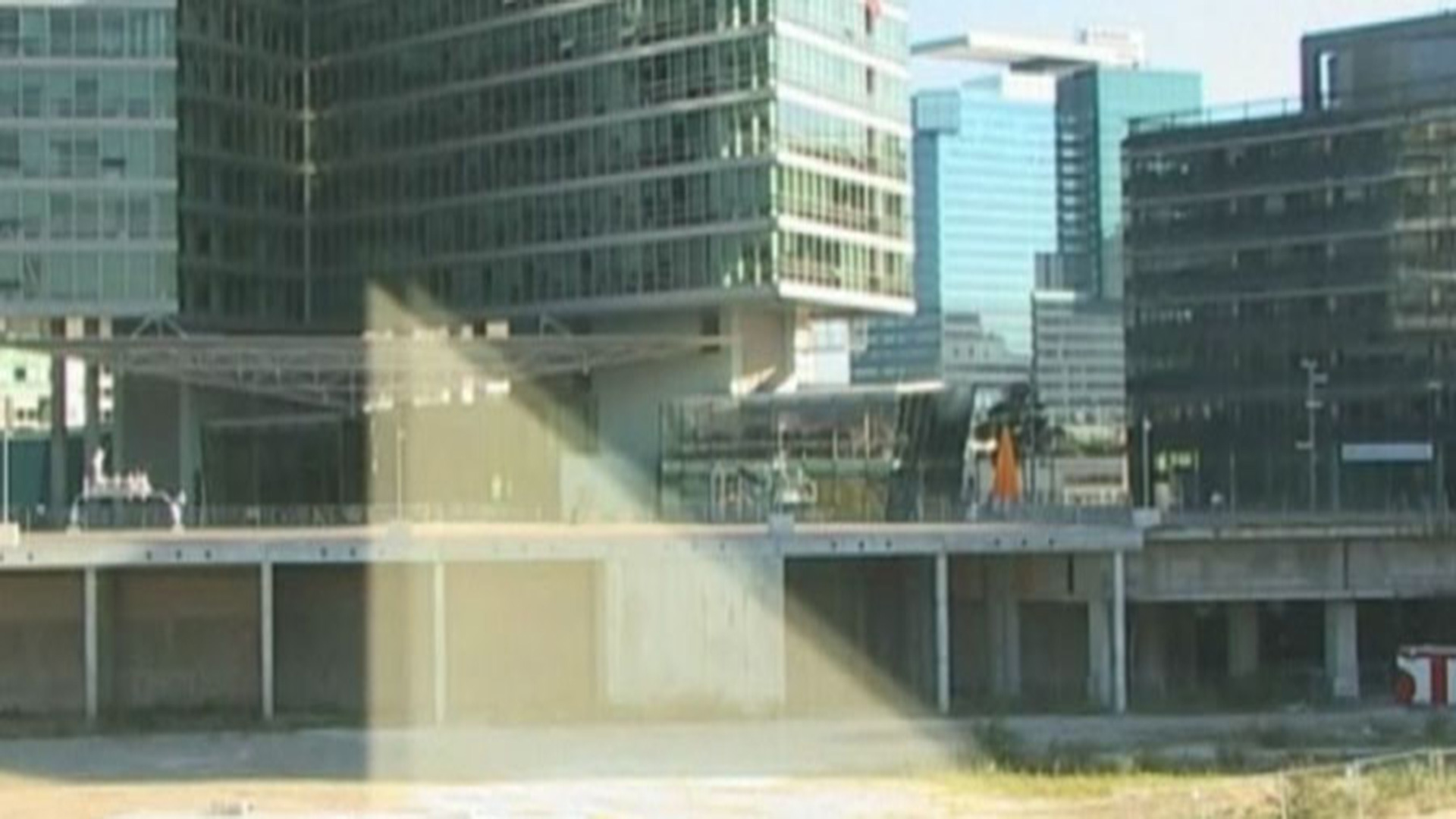 Near the Danube and the highway, between spectacle gastronomy, building investors and skyscrapers, falling winds become signals: as a sign of life of one of the most cited figures in Viennese cultural life, the Viennese electronic scene shows the connection between open spaces, architecture and the possibilities of representing art in public space. With video projections and lighting design of the surrounding architecture, the stage and atmosphere for the best sounds of the city will be created in the temporary venue of the “Palais Donaustadt” on the construction site for Vienna’s second-highest skyscraper. Initiated by invitation of the theatercombinat with artists of the Viennese music scene. A film by Christine & Irene Hohenbüchler.