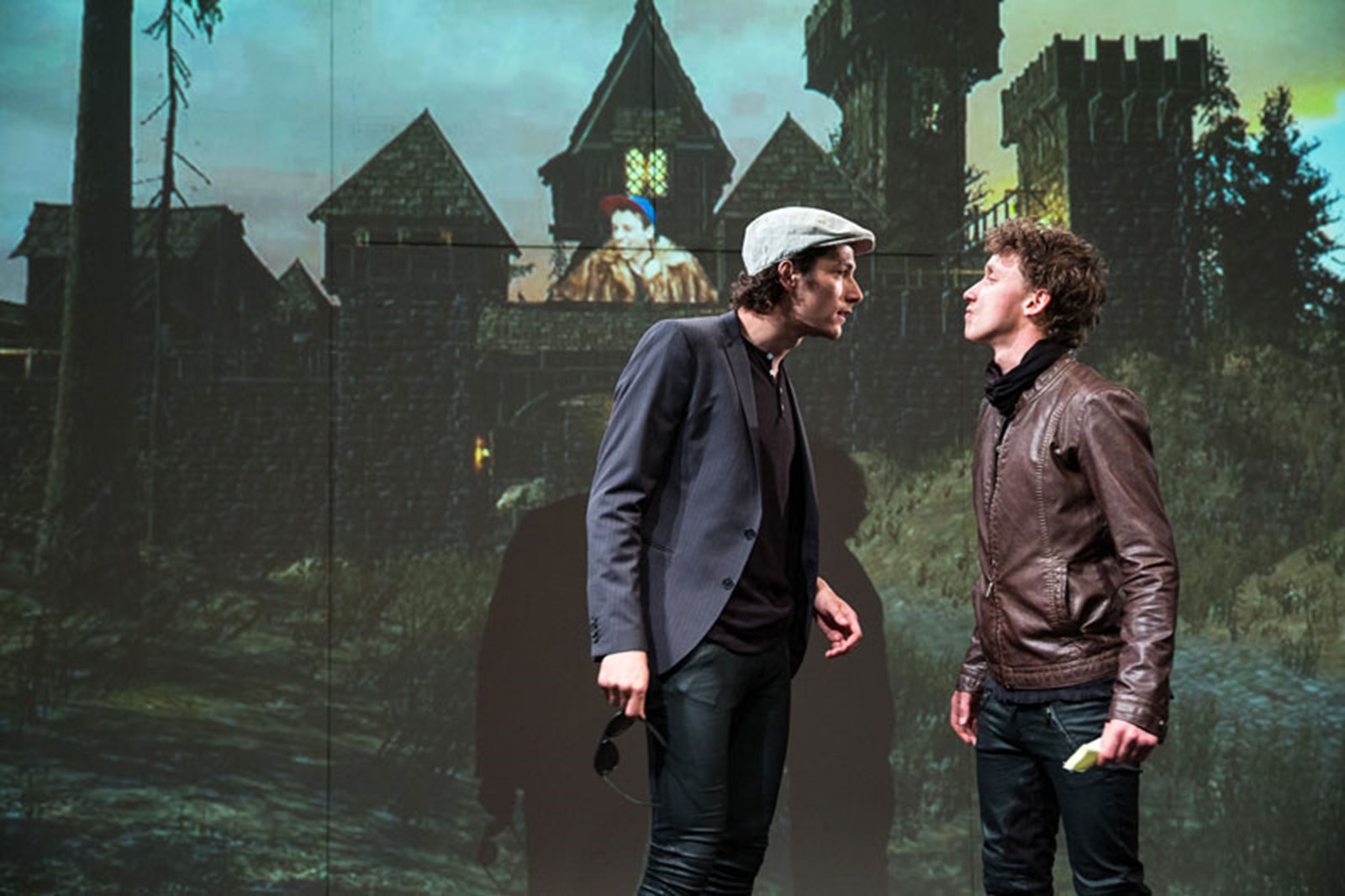 In Heinrich von Kleist’s short story title hero Michael Kohlhaas becomes rabid because he, a horse trader from Brandenburg, has been wronged. At the border crossing with Saxony, the lord of the castle Wenzel von Tronka and his steward, as a pledge for the passage, mark two beautiful horses, which, however, Kohlhaas finds on his return as worthless Schindmähren. Compensation does not exist, the mills of justice grind in the service of the mightier. After Kohlhaas had subsequently lost both wife and servant because of his compensation, he freaks out and begins in the name of justice in the name of justice in the name of justice, a destruction campaign against all who stand in his way in search of his adversary Tronka. He butchered from Wittenberg to Leipzig, to finally draw the short straw.

“Peter Raffalt’s “Junge Burg” production, which premiered in its own version on Sunday night as Ego Shooter – Michael Kohlhaas in the vestibule, offers much for this hair-raising killing spree. The most impressive of these is the three-dimensional computer game interface (across the stage broadside), which the actors play live using black box technology (video: Florian Gruber, stage: Vincent Mesnaritsch). As the camera eye falls through the foliage of the gloomy forest (as if it were Twilight) and created by waving treetops, rain and animated Burgleben “authentic” 16th-century mood.”
(Der Standard) 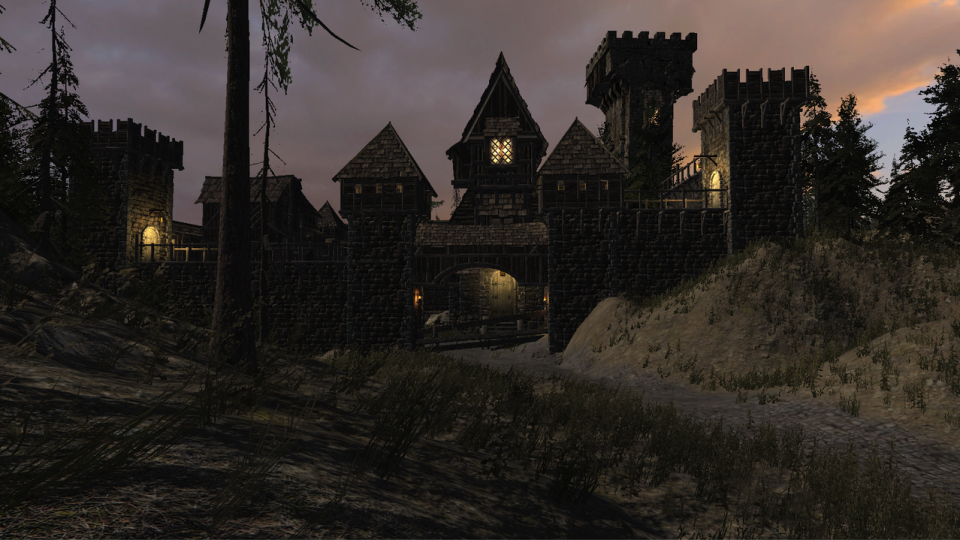 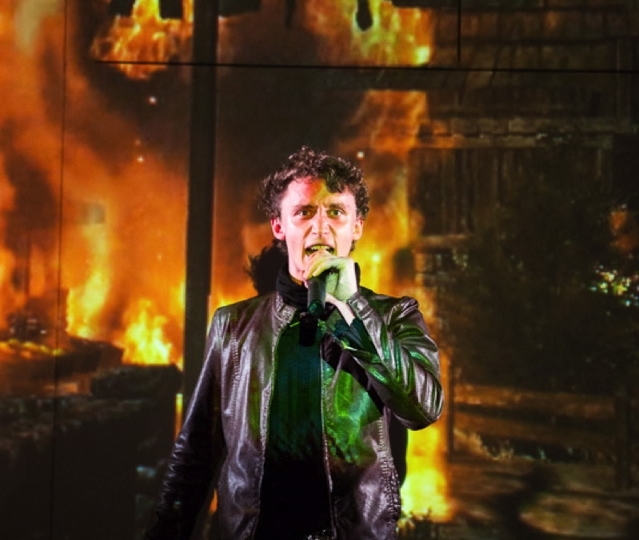 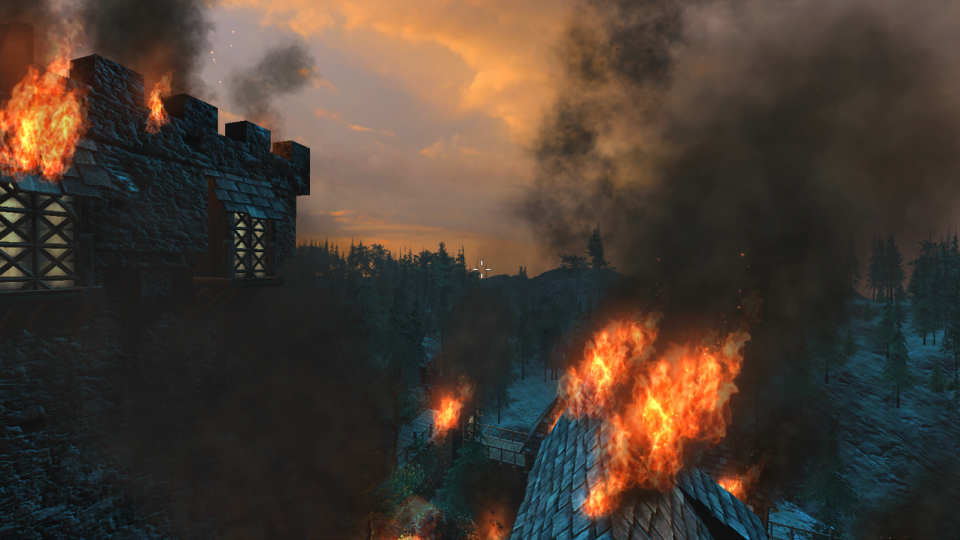 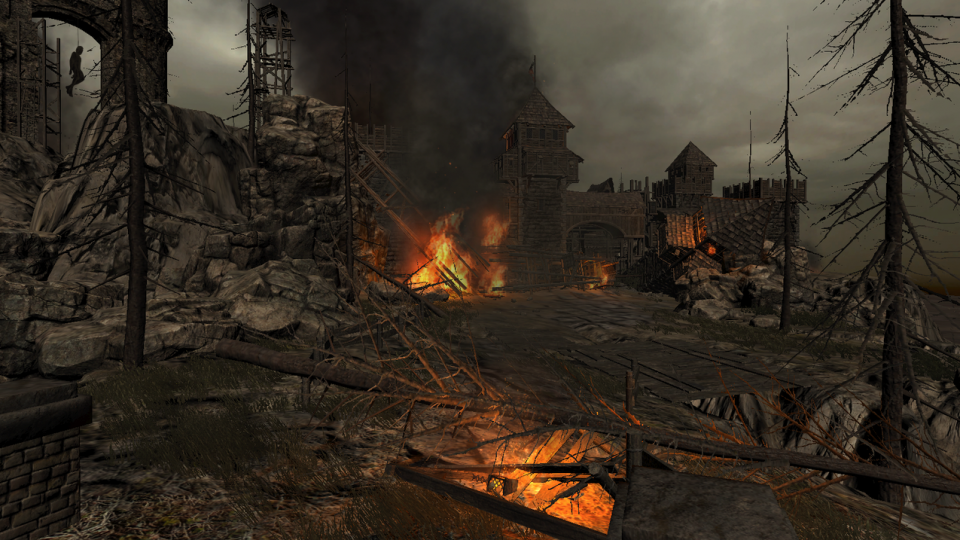 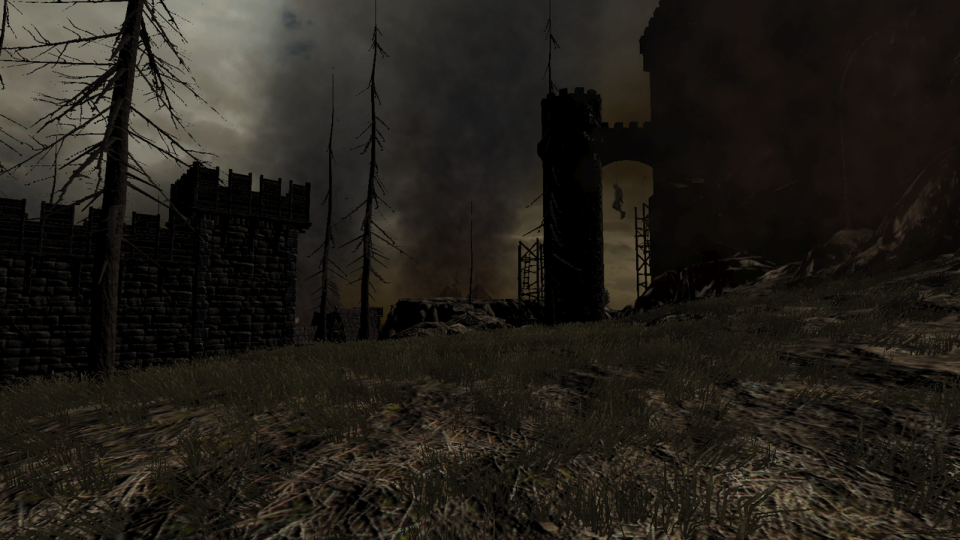 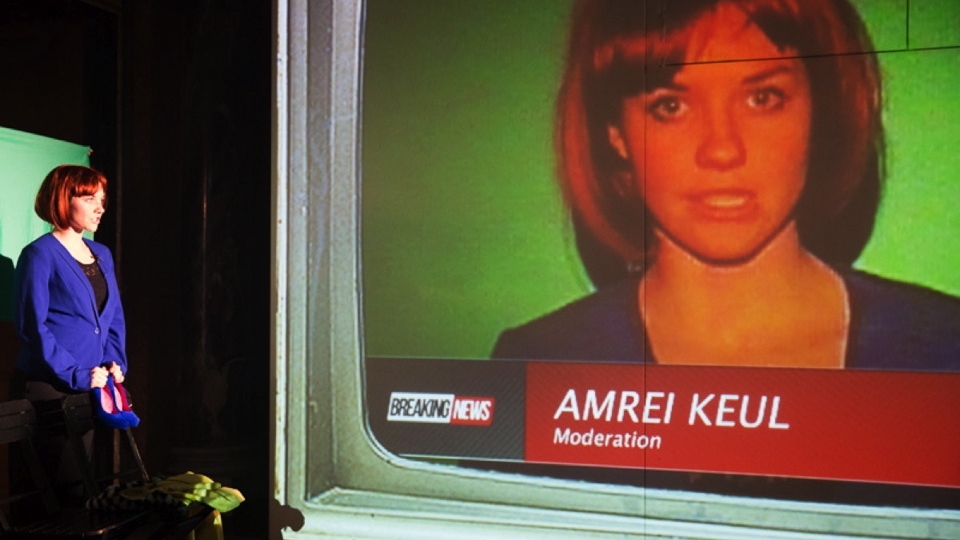