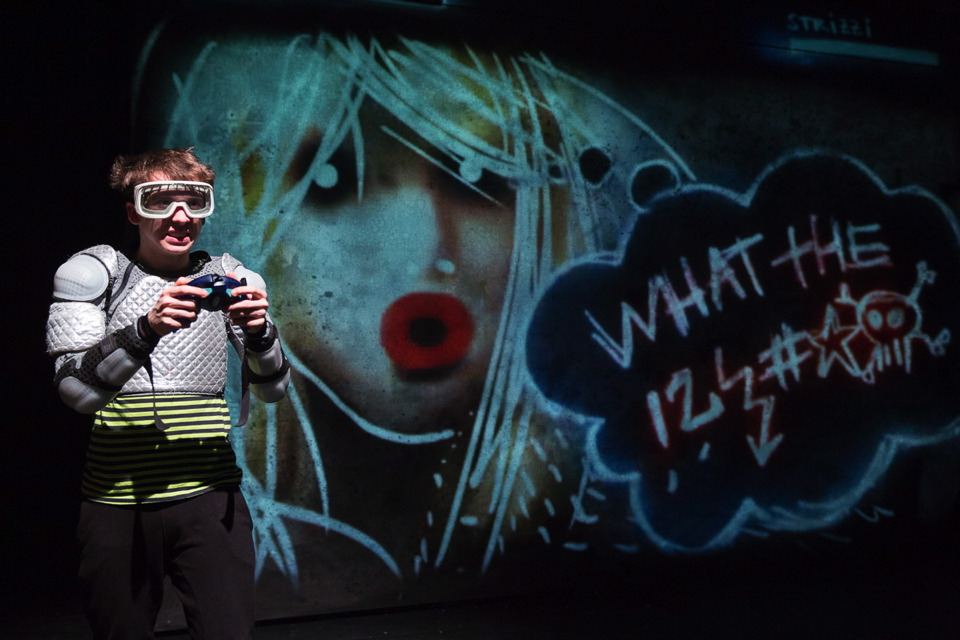 Is excessive reading robbing the mind? Of course not if there was enough reason before. In any case, Don Quixote, Miguel de Cervantes’ Knight of the Sad Build, who, due to excessively twisted heroic legends, is mission impossible knows exactly what he is doing. His adventures show that one can think beyond the reality thrown before one’s feet. A touching “Don Quixote” plays Ute Bock and stuffs budget and ozone hole.

“The most beautiful are the videos by Florian Gruber and Falko Herold, which span the gap between the book and the updated story with more ingenuity than the game, which in part reminds a lot of student theater. The 75-minute performance is extremely fast, so the shortcomings are less noticeable.”
(Die Presse)

“Director Peter Raffalt has committed himself to Cervantes. The result is one of the best premieres of this season – and this is not limited to youth theater. Raffalt works with video and computer game elements, as in his Kleist adaptation “Ego Shooter – Michael Kohlhaas.”
(Kurier) 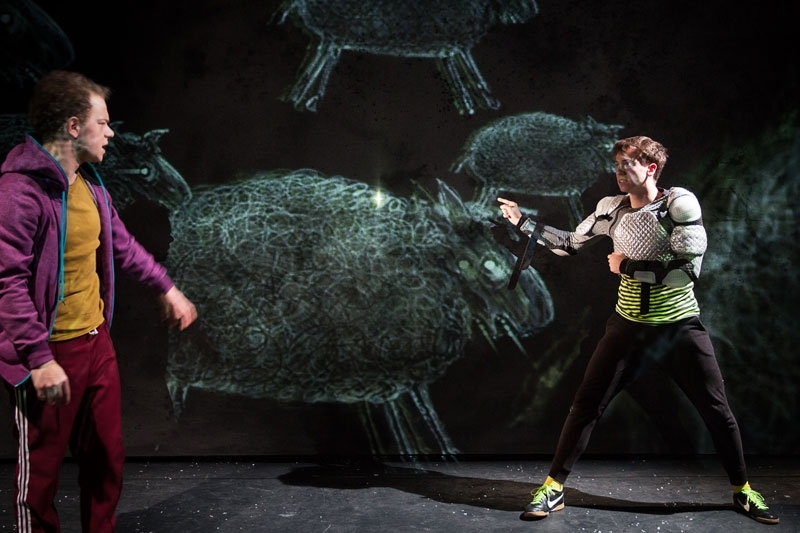 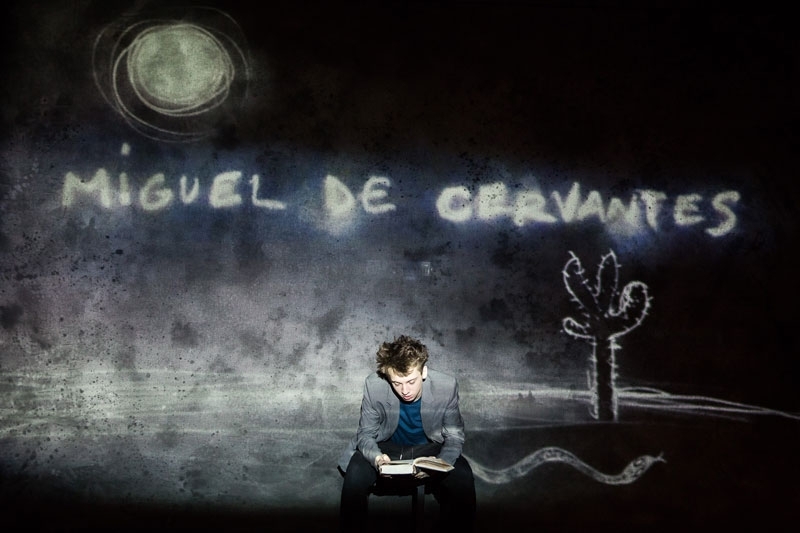 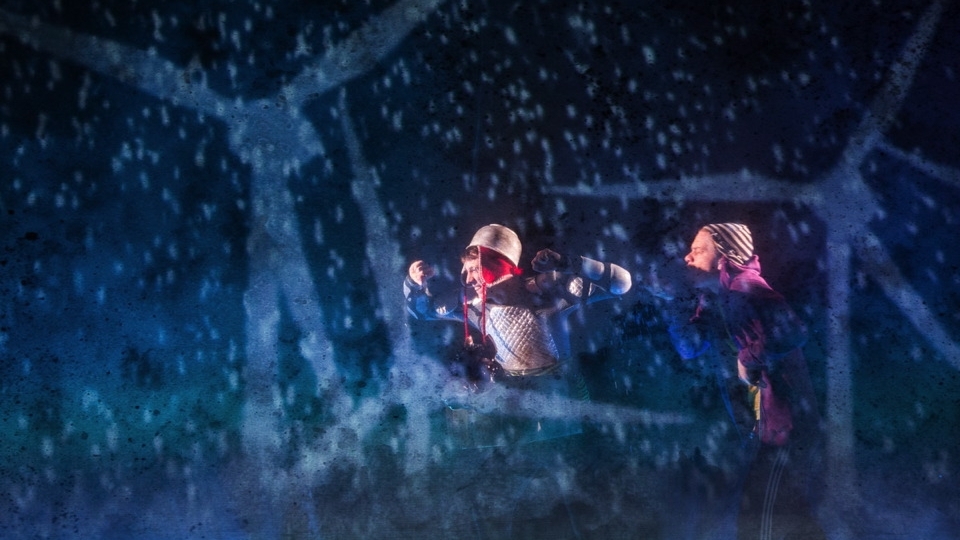 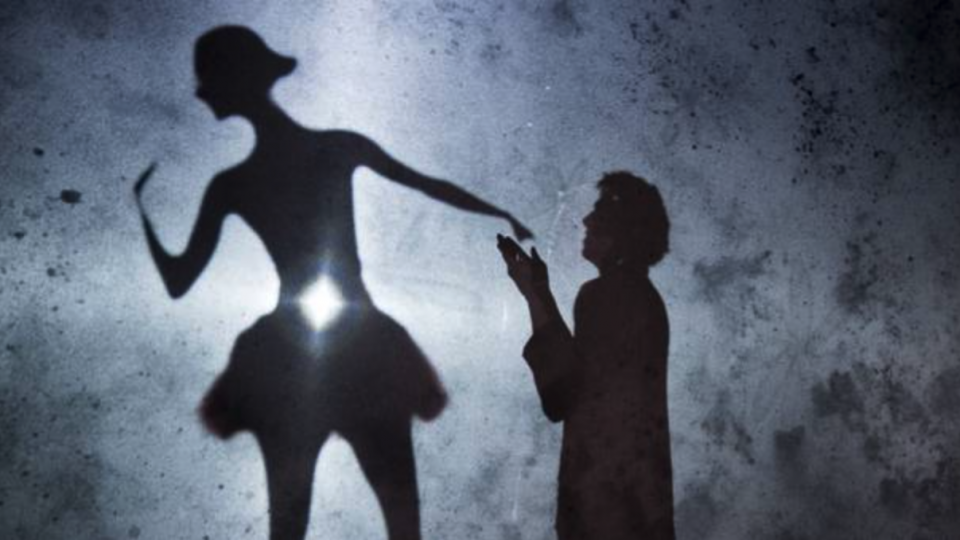 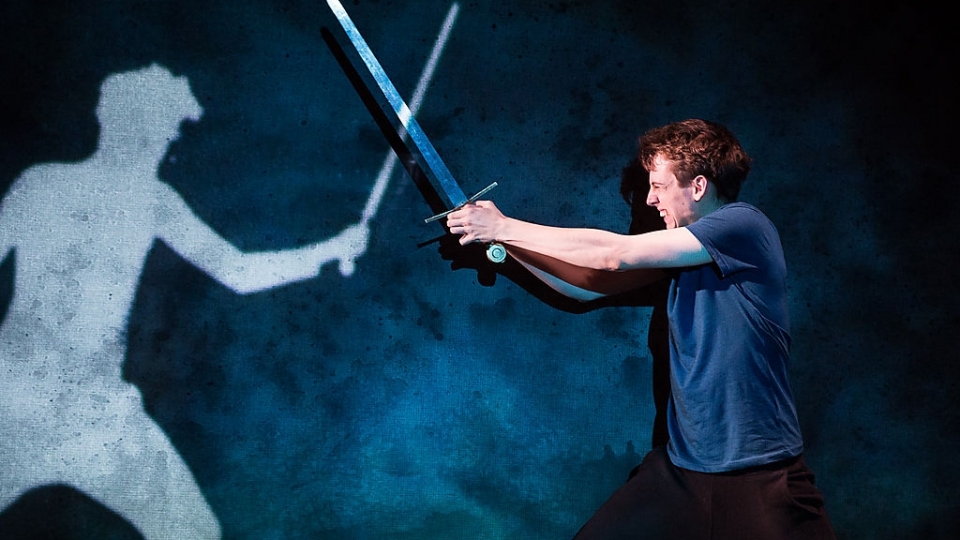 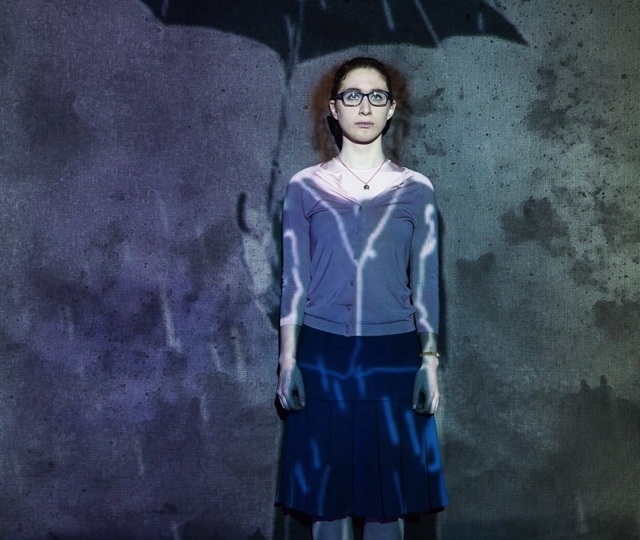