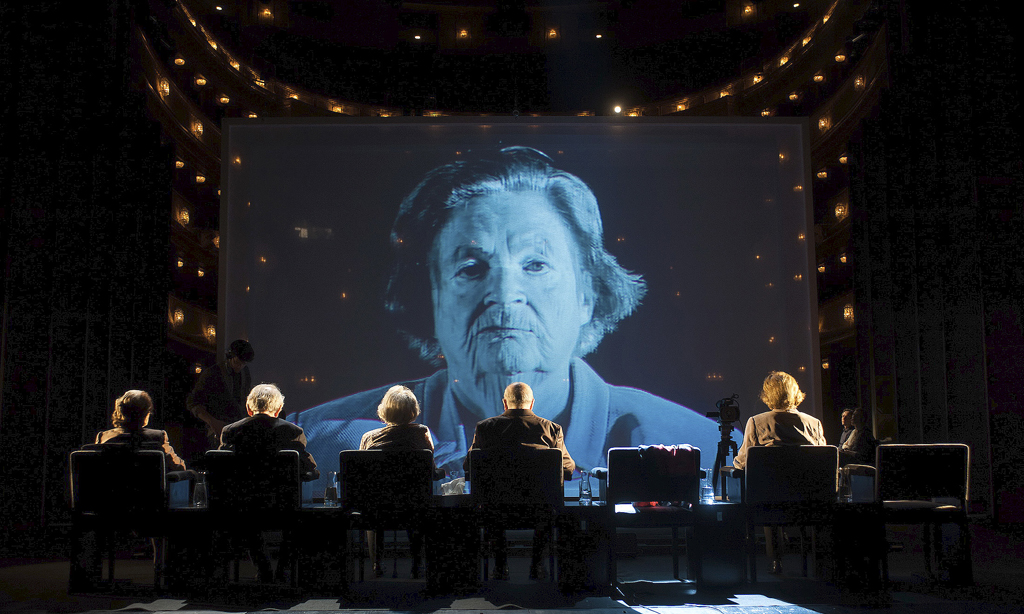 The last witnesses is a contemporary witness project on Shoah by Doron Rabinovici and Matthias Hartmann in the Vienna Burgtheater. In the presence of six survivors of the Holocaust, actors read their memoirs, and towards the end of the evening the elderly witnesses came to the ramp and spoke a few personal words. In the second part of the evening, the audience was able to ask questions in two foyer rooms, each with two eyewitnesses. The premiere took place on October 20, 2013 – on the occasion of the 75th anniversary of the November Pogrom in 1938. The production was invited to the Berliner Theatertreffen, the Staatsschauspiel Dresden and the Deutsche Schauspielhaus in Hamburg in 2014 and the Schauspiel Frankfurt in 2015.

The project represents a hybrid of documentary theater, staging and honoring. The strong physical presence of age and destiny on the one hand, and the authenticity of the six survivors of the Shoah on the other hand, are intended to enhance the viewer’s experience. The presentaton of the faces with enlarged video recordings and the rehearsed historical photographs – is leading to a cathartic experience. Simplicity of the staging and its straightforwardness at the same time consolidate the horror of historical events and the individual feeling of witnessing a process of the sublime.

“A dignified, moving and disturbing evening, away from the pleasant shocking theatricality.”
(Deutschlandfunk)

“The simplicity of this production made the full force of the narrative stand out.”
(Neue Zürcher Zeitung)

“The Burgtheater would not be a Staatsbühne if the Austrians did not learn something about themselves there. And so the evening is also a cathartic exercise that lets the audience endure with bated breath. ”
(Die Welt)

“Deeply moving were the memories of fear of death and baseness, of great and small exploits, of the multiple interplay of courage and happiness, fate and coincidence, which was necessary to escape death again and again. Terrible stories that kept you breathless. ”
(oe24.at)

“You yourself sat in the theater chair and soon wanted to scream.”
(Nachtkritik) 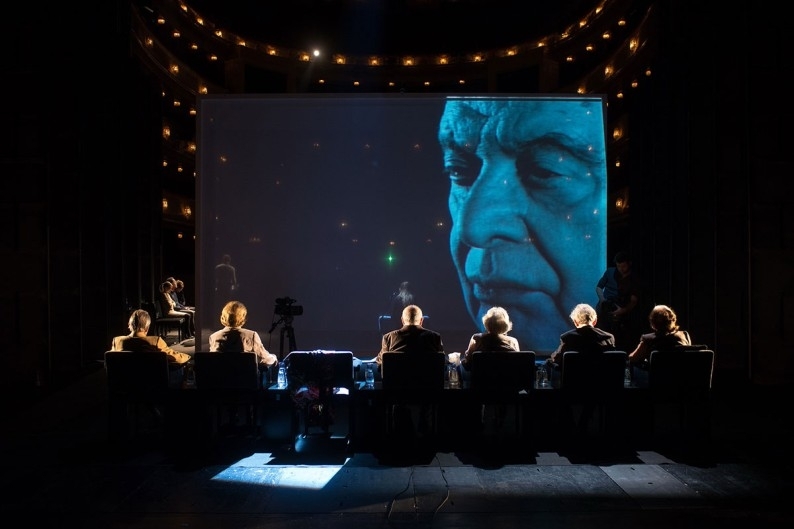 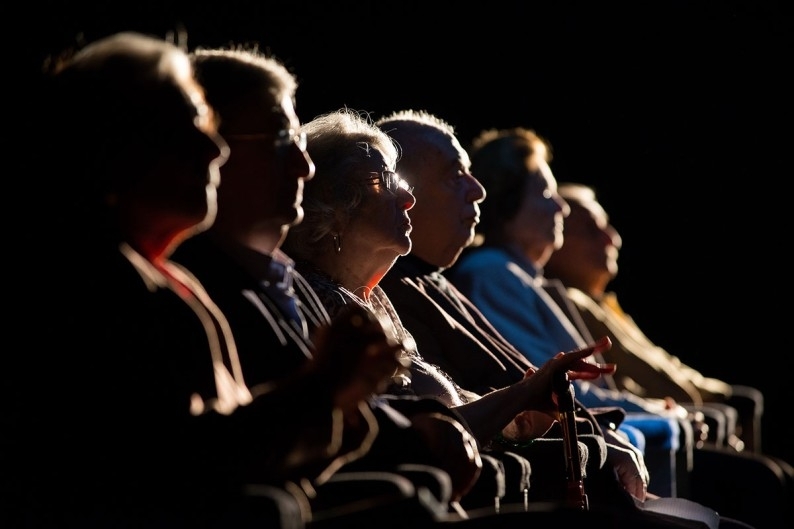 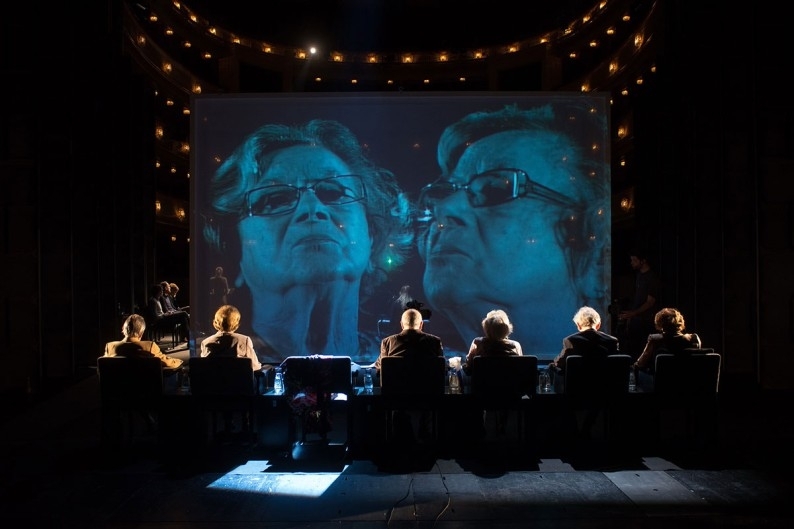